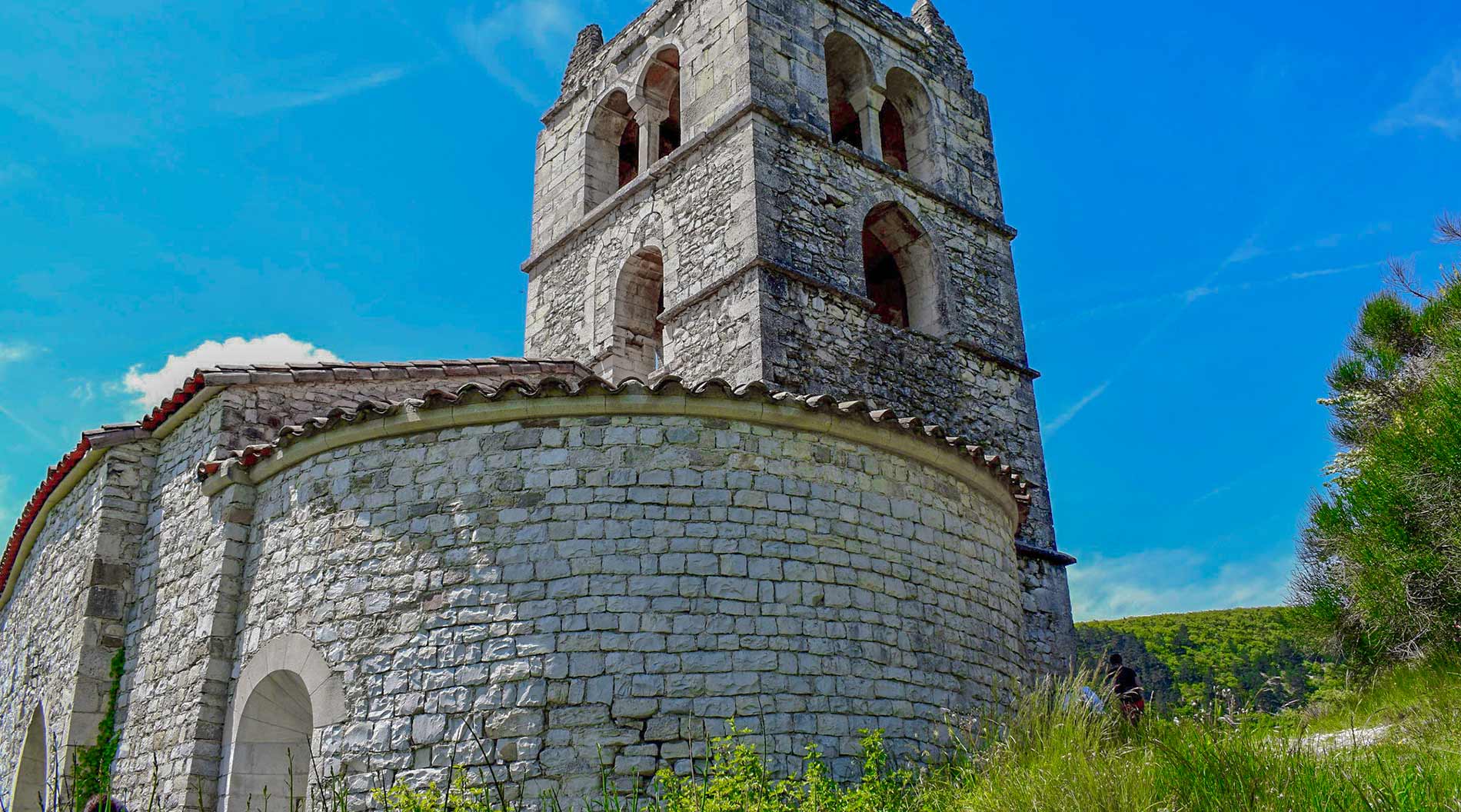 Camping Drôme » TOURISM IN THE DRÔME PROVENÇALE » Your Visit to Marsanne

Your Visit to Marsanne

Located between Montélimar and Valence in the Drôme department, Marsanne is a charming village where traditions of the past meet contemporary craftsmanship. The village is worth a visit during your holidays at Les Bastets campsite, in the Drôme Provençale.

1 is a typical Drôme village that traces its history back to Antiquity. It rapidly developed in the Middle Ages because it was located along a road to Jerusalem used by the Crusaders. Before becoming the King of France, the Dauphin Louis XI stayed there in 1449. In the 15th and 16th centuries, t he feudal village belonged to the powerful Adhémar family; and during the Wars of Religion, the villagers remained united despite the troubles. Marsanne prospered over the centuries, even, when in the 16th century, it was besieged for 11 months.

In 1838, Émile Loubet, who would be elected President of the Republic in 1899 , was born in Marsanne. During the 1960s, the medieval part of the village was restored. Today, Marsanne presents a strange and captivating sight , and its every cobblestone is ready to tell of historical events. This is perhaps what attracted the craftsmen and artists who are settled in Marsanne nowadays. The village has inspired painters, potters and ceramists for decades. During your holidays at Les Bastets campsite, you will have a great opportunity to visit Marsanne, since the center of the village is just about 2.5 km away.

What to do in Marsanne?

We will discover the traces of Marsanne’s past by simply walking through its streets. Just a few steps take you from the 19th to the 15th century. Starting from the most recent part of Marsanne, we will discover old residences from the 17th century, the town hall of the village and a castle. Going up the rue du Comte de Poitiers gives the impression of going back in time. Passing under the belfry, you will find yourself in the old village, once fortified, with its quiet little streets and stone houses. The Saint-Félix church, built in the 12th century, and the ruins of the feudal castle are a few steps away. Here, visitors are rewarded with stunning views across the valley and forest. A little further, towers the Notre-Dame-de-Fresneau, the most famous place in Marsanne. Constructed in 11th century, it has been associated with a 12-century miracle. The chapel is still a place of pilgrimage for Christians today. Surrounded by vineyards, Marsanne has also given its name to a local white grape variety of the Rhône Valley.

The area north of Marsanne is a huge forest perfect for long walks. A magnificent hike of just over 11 km starts from the town hall of Marsanne. It passes through the old village and runs through the forest before returning to the village. It requires about 4 hours of walking. A shorter hike, the Serre de Paruel trail, offers beautiful views of the Vercors. With a total distance of less than 4 km, it starts from Place Émile Loubet and passes through the Notre-Dame-de-Fresneau chapel. The hiking trails crisscross the forest and go up to the Col de la Grande Limite, where the Robin Forest is located, where a whole family can take a tree climbing course. But it will not be necessary to leave the village to explore the surrounding nature, as several trails start near the Les Bastets campsite, located on the edge of the forest.

Discover the activities and wine of the Drôme